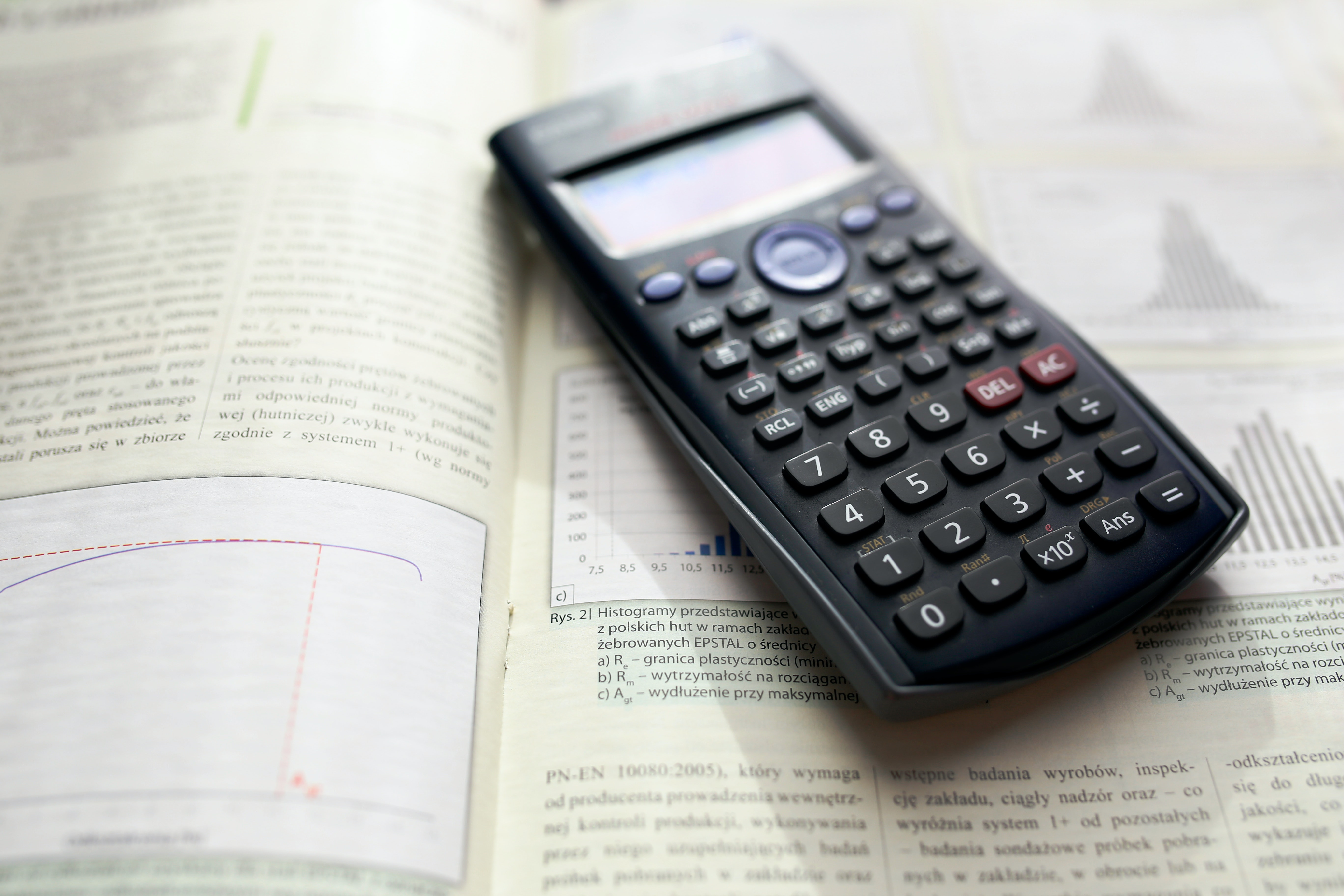 So you’ve decided (or you’re being forced) to take the SAT. And someone (a teacher, a parent, or a friend) told you that taking practice tests is important. Well, they’re right!

But when do you take practice tests?

Why should you take practice tests?

How many should you take?

And what exactly is the difference between the words “all right” and “alright”?

We’ll answer three of those four questions below.

Sign up for a free virtually proctored SAT practice test from Everydae.

Most students don’t find practice tests fun, but they’re one of the most useful tools out there for figuring out your strengths and weaknesses and simulating the test day experience. There are two primary reasons to take practice tests while you’re preparing for the SAT:

At 3 hours long (not including the optional essay, breaks, and pre-test bubbling), the SAT is a beast of an exam.

For most students, it’s by far the longest test that they’ve ever taken. And just like you wouldn’t train for a marathon by just showing up on race day and running 26.2 miles with no training, you shouldn’t show up to your SAT exam without having rehearsed taking a full test.

2. To find and fix timing issues ⏰

There are two types of test-taking problems. The first kind of problem is content related. You just don’t know what to do when you come up against a particular problem. That issue can and should be fixed in an untimed environment outside of practice tests.

But the other kind of problem is with timing itself. Maybe you know what to do, but when it comes to putting the puzzle together you’re running out of time on a section, or a particular problem type is taking way longer than it should.

These are the sorts of issues you’re only going to notice (or be able to fix) by taking a full practice test. Use practice tests as times to identify these sorts of problems and work on fixing them!

So when should I take SAT practice tests? 🤔

There’s no one schedule that’s going to work for every student. If you start preparing early, then you might only want to take a practice test once every couple of months. But for most students, your practice test schedule should look something like this:

It’s not just the score that’s important, it’s looking at what you’re doing well and where you need more work.

Wait, is that really enough?

If you’re stressing about the test, it’s tempting to try to take as many tests as possible to make sure you’re preparing as much as possible. While that might feel good, it’s not actually going to help as much as you think it will. Here’s why:

Practice tests are good for practice, not for learning.

Which SAT practice tests should I take?

Focus on taking tests that have been given as actual released practice tests! That means to prioritize tests #5-#10 on the College Board website (Tests #1-#4 were written before the “new” SAT was administered for the first time in 2016 and were never administered).

If you can, take practice tests in “unfriendly” places.

It’s really tempting to take practice tests from the comfort of your bed, but unfortunately your testing room isn’t going to be nearly as comfy. Put your phone away, turn off Spotify, find a quiet space, and get used to sitting for four hours (with breaks) at a desk someplace other than your bedroom. It’ll be less comfortable in the moment, but it’ll make the transition to the testing center on test day less jarring.

Remember that the act of taking a practice test is only half the battle.

Make time to thoroughly review your practice tests. Don’t just focus on what you got right and wrong. Think about how you spent your time, why you made careless mistakes, and what you want to change about your approach next time to do even better!

But more than anything else: remember that the best performances sometimes come after the worst dress rehearsals. Even if a particular practice test score isn’t all that you want it to be, focus on the process and all the work you’ve put in.

Speaking of which, get your first 7 days of Everydae access for just $1!

Get your FREE guide to raising successful teenagers